There are a few popular Java application servers such as Apache Tomcat, WebSphere, JBoss and WildFly. By default, Magnolia uses Apache Tomcat.

If you are already running JBoss or WildFly in your organisation, you might not want to introduce Apache Tomcat to run Magnolia. In this article I will therefore describe how to deploy Magnolia with WildFly in standalone mode. The below steps also apply to JBoss EAP.

What is JBoss and what is WildFly?

JBoss Inc. originally developed JBoss Application Server (AS), but after Red Hat acquired the company, JBoss became a subsidiary of Red Hat. Subsequently, the JBoss AS community project was renamed to WildFly while JBoss Enterprise Application Platform (EAP) is the name of Red Hat’s enterprise product.

To run Magnolia you need a compatible Java Runtime Environment (JRE) or a Java Development Kit (JDK) as well as a Java application server such as WildFly or JBoss EAP. While JRE is sufficient to run Magnolia, you should deploy JDK if you plan to write your own Java code.

Download the Magnolia WAR file and explode it inside the new folder using the jar command. Delete or move the original WAR file from the directory.

Deploying your CMS to Azure Cloud

Our free blueprints guide you through deploying your CMS to Azure Cloud, using Magnolia CMS as an example.

To prevent library conflicts, it is important to exclude duplicate libraries. Go to standalone/deployments/<name_of_Magnolia_instance>.war/WEB-INF and create a file called “jboss-deployment-structure.xml” with the following content:

This parameter only knows one value and is required if you deploy on WebSphere, Liberty, WildFly or JBoss EAP.

When WildFly is started, it checks the “standalone/deployments” folder for WAR files to deploy. Because we exploded the WAR file, we need to tell WildFly to deploy the contents of the exploded folder.

WildFly is now ready to deploy Magnolia and we can start the server. Go to “<JBoss_folder>/bin” and execute standalone.sh.

If your deployment was successful, the above file name extension will have changed to .deployed.

You should be able to connect to your Magnolia instance on localhost:8080/<name_of_Magnolia_instance> with Magnolia waiting to be installed.

If you want to learn more about JBoss and Magnolia, check our Understanding JBoss with Magnolia technical documentation.

Sandra started her career managing mission critical environments at Hewlett Packard and found her way into product marketing via PostgreSQL consultancy. Having worked in the area of customer experience over the past few years, Sandra is passionate about creating customer-friendly digital experiences. In her role at Magnolia, Sandra is responsible for value-based product messaging for a technical audience as well as technical content strategy. 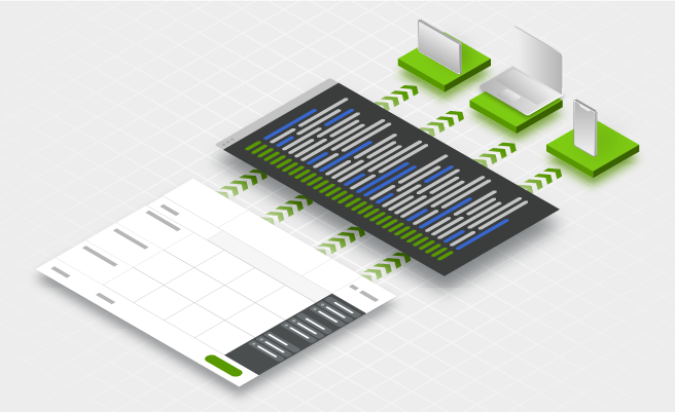 The best CMS for developers – and marketers 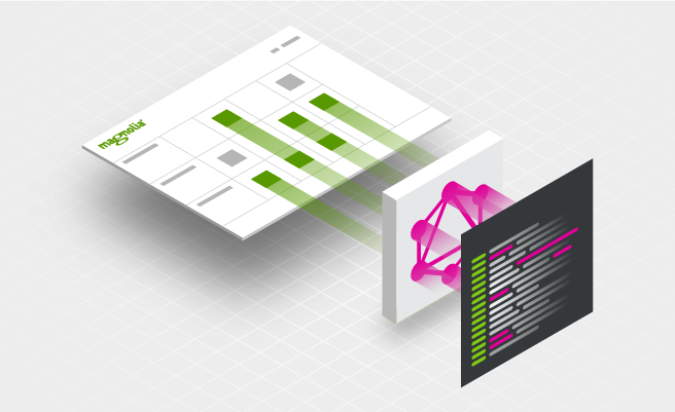 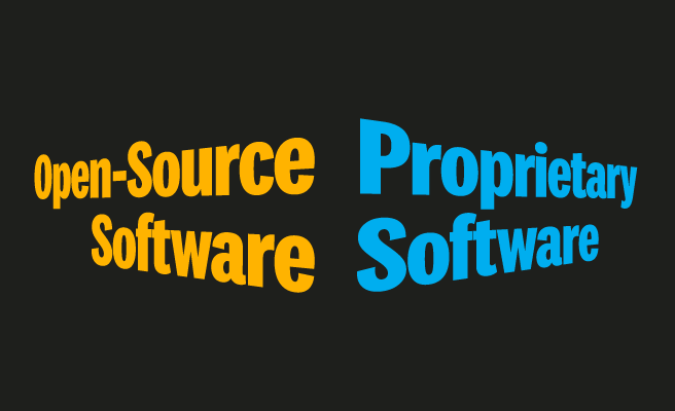 A Composable, Open-Source DXP for the Enterprise