Lukasz Skolarus is a web developer at Magnolia partner TBSCG. Watch his interview on becoming the first certified Magnolia professional developer or read through his first-hand account of the exam and preparation process. 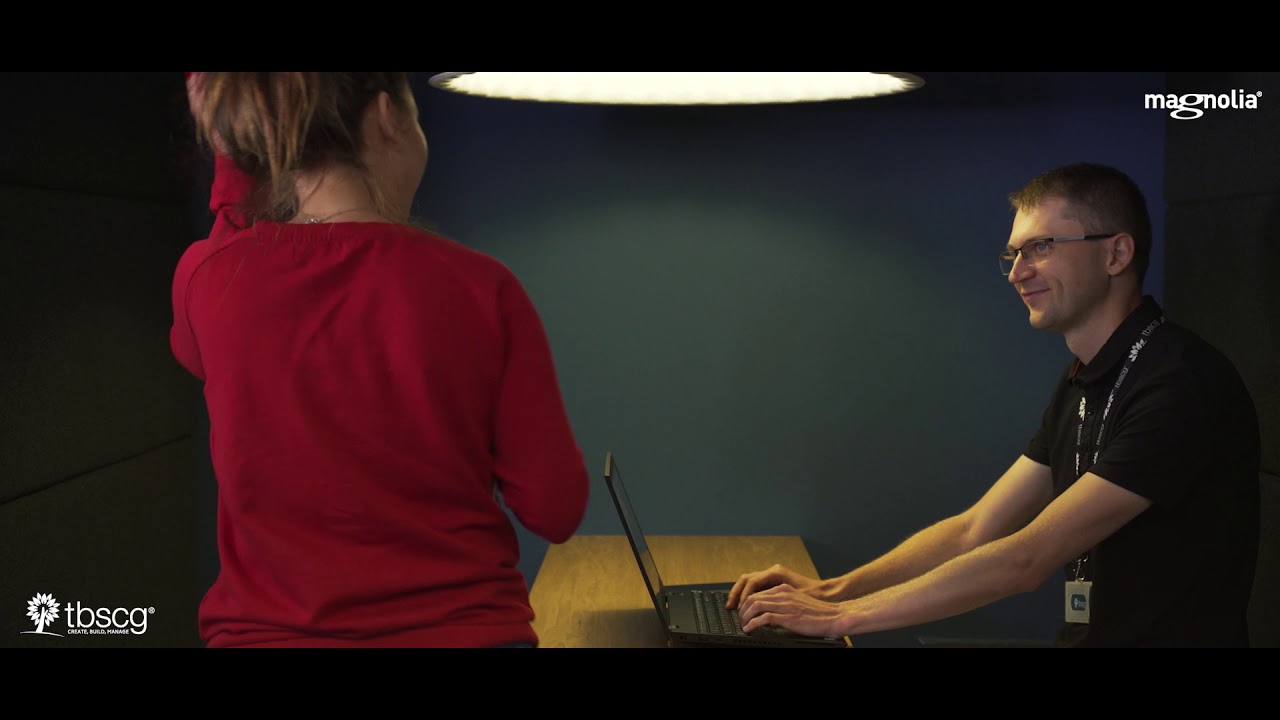 It is always good to be the first in something but being the first in something in the whole world is even better 🙂. I recently became the first ever Certified Magnolia Professional Developer and I would like to share with you some details regarding that experience. I’ll explain a little how it all happened, in case there is someone who might be interested in doing the same certification.

Theoretically, I had a month to prepare for the exam, but I would lie if I said that it took that long. I actually started the preparations about two weeks before the exam. I started by reviewing my projects and selecting those which could be interesting enough to show on the exam. The next step was to configure their local development environments (which was also one of the requirements), and to refresh my knowledge about the projects so as to be sure I could answer all the questions regarding them on the exam. In the meantime, I also reviewed some parts of the official Magnolia documentation and some training materials made available to me. I also spent some time preparing the presentation itself so that I would be able to present myself precisely and succinctly within the planned time.

Since I work with Magnolia every day and the previously mentioned training materials were of good quality, I found the preparation process to be not so difficult. However, if I had to point out some elements that caused me some difficulties, then it would be the need of having local development environments for projects. For one of them it was already a long time since it had been finished and not all of its required elements were available anymore.

As I mentioned before, the exam took place in the form of a video conference, which was not a problem for me as I have a lot of experience with this form of collaboration. Opposite me sat two Magnolia experts, who from the beginning seemed to be nice and friendly, which relaxed the atmosphere a bit and made me feel more comfortable.

After a short introduction we moved to my presentation and then they started to ask questions. As for the questions, I must admit that before the exam I did not really know what to expect. As I mentioned, it was the first exam like this, so I could rely only on the provided informational materials, which dealt generally with the scope of the questions. It turned out that the preparation process which I followed was the right one: I was able to answer most of the questions based on materials used by me during the preparation.

In addition to the standard theoretical questions there were also a few in which I had to present solutions to some posed problems. I liked them because these were questions where I could demonstrate not only my theoretical knowledge but also many years of experience. After three hours, the examination part was completed and the two hours of break started.

After the break the result was announced. I liked the idea of taking a break (especially since it was lunchtime) but now I think that it could have been a little bit shorter. It was difficult for me to concentrate on something other than the exam results. After the break, we met again and I found out that my exam ended with a positive result and how many points I managed to get. The experts also provided me with comprehensive information on questions that I could not answer and asked about my general feelings about the entire exam.

I am happy with my result although I am also sure that I would be able to get an even better score 🙂. As a programmer, I perceive having a Magnolia certificate as an achievement and as the proof of my dedication and the hard work which I put into everyday duties. If someone works daily with Magnolia and is thinking about taking the exam, I think it is worth it. The preparation process itself is sure to translate positively into the quality of the projects being carried out by you and the possession of the certificate will ensure recognition, including in the eyes of clients.

The Banyan Solutions Consulting Group (TBSCG) was established in 2003. Their mission is to become the leading provider of content driven marketing solutions. Delivering significant business value to their customers both today and into the future.

Check out our Magnolia training programs.

Lukasz is a web developer at Magnolia partner TBSCG and the first certified Magnolia professional developer.

Why Magnolia NEXT Conference?